The favorable climatic conditions and soil composition in Sevnica and its surroundings enable the production of top quality wines. The Sava River divides the area of the municipality of Sevnica into two wine-growing districts, Dolenjska and Bizeljsko Sremič, where in addition to the production of traditional local wines – from Bizeljčan and Sremičan to the unique Cviček of the Dolenjska region – sparkling wines and varietal wines have come to the fore in recent years, most important of which is the famous Blaufränkisch. The Blaufränkisch Wine Festival is dedicated to this variety, which takes place as a unique viticultural and culinary event in June in the beautiful ambiance of the park of Sevnica Castle.

Read more about Blaufränkisch at www.modra-frankinja.com, you can find some of the best of them in our stores and wine shops at our tourist information center and at Sevnica Castle. We will be happy to advise you on choosing your favorite wine and advise you where and when you will be able to surrender to its charms and the charms of other amazing wines of the Posavje wine region on other days of the year. 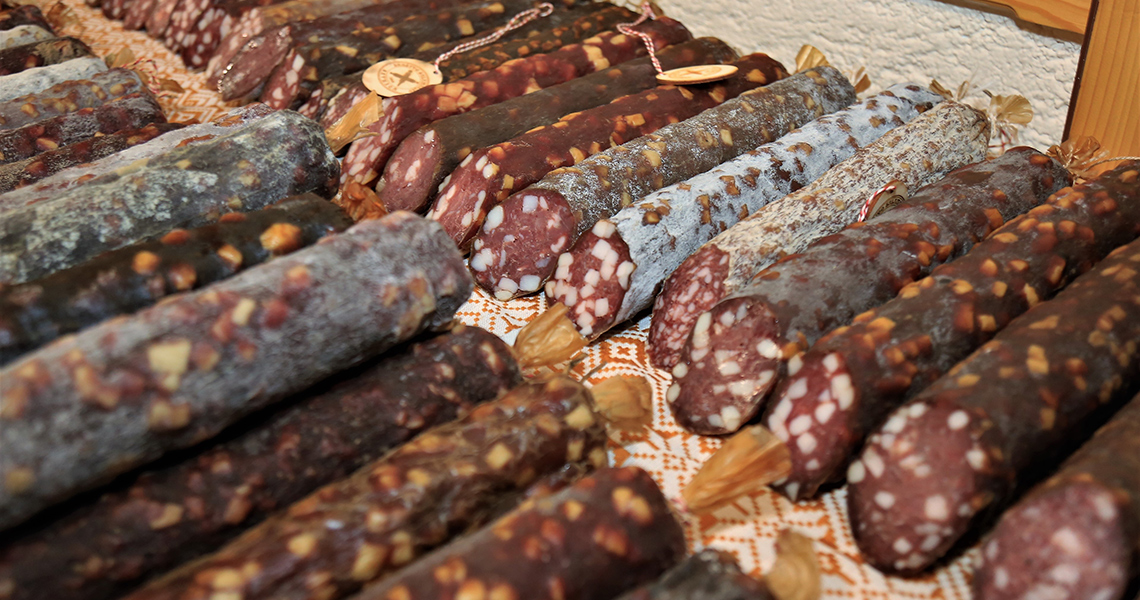 In order to taste Sevnica as much as possible, you should not leave these places without at least having tried a slice of the culinary queen of Sevnica – the salami. Around it, revolves the tradition of the Sevnica Salami Festival (Salamiada). The fans of salami, who founded an association, have been organizing the Salami Festival since 1962, so the Sevnica Salami Festival is considered to be the oldest in Slovenia and probably in Europe as well. The Salami Festival takes place every year on March 10, the feast day of the Forty Martyrs. So it is no coincidence that only men are allowed to participate at this festival.

The traditional cured meat product of the region, the traditional Sevnica salami is prepared under the careful hands of the masters of Grajske Mesnine (castle charcuterie), according to the recipe of the Sevnica Salami Association. It is best accompanied by Cviček or Blaufränkisch from surrounding vineyards. Let its taste take over you.

Find out more at www.drustvo-salamarjev.si and www.kz-sevnica.si, or contact us at our tourist information center. 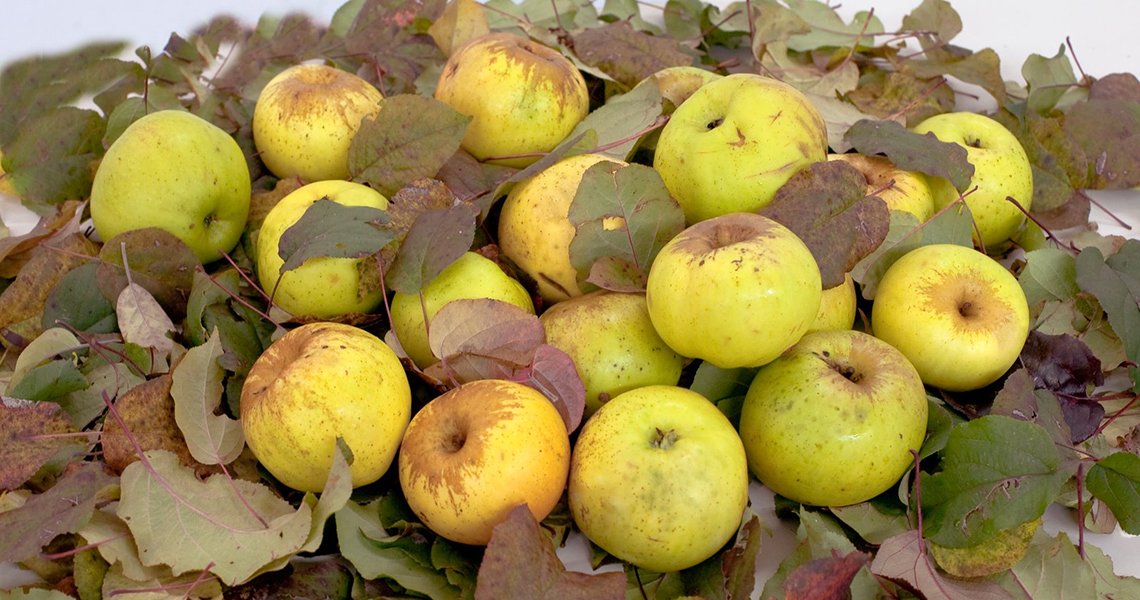 In Sevnica and its surroundings, fruit cultivation has been strongly present and developed since before World War II. The local apple variety sevniška voščenka has gained a special reputation in the world of fruit cultivation. In the 19th century, this fragrant fruit with an exceptional taste became a well-sought-after product that, unlike other apple varieties, was sold by the piece. Each fruit was wrapped separately in silk paper. Today, the sevniška voščenka has returned in all its splendour, preferring to be wrapped in sweet culinary stories written by the caterers of Sevnica.